The weather put a damper on some of the planned activities, like the paddling and sailing events, but others took place as scheduled, including a nature photography workshop hosted by professional photographer Jeff Parker and a birding excursion lead by Bea Harrison. 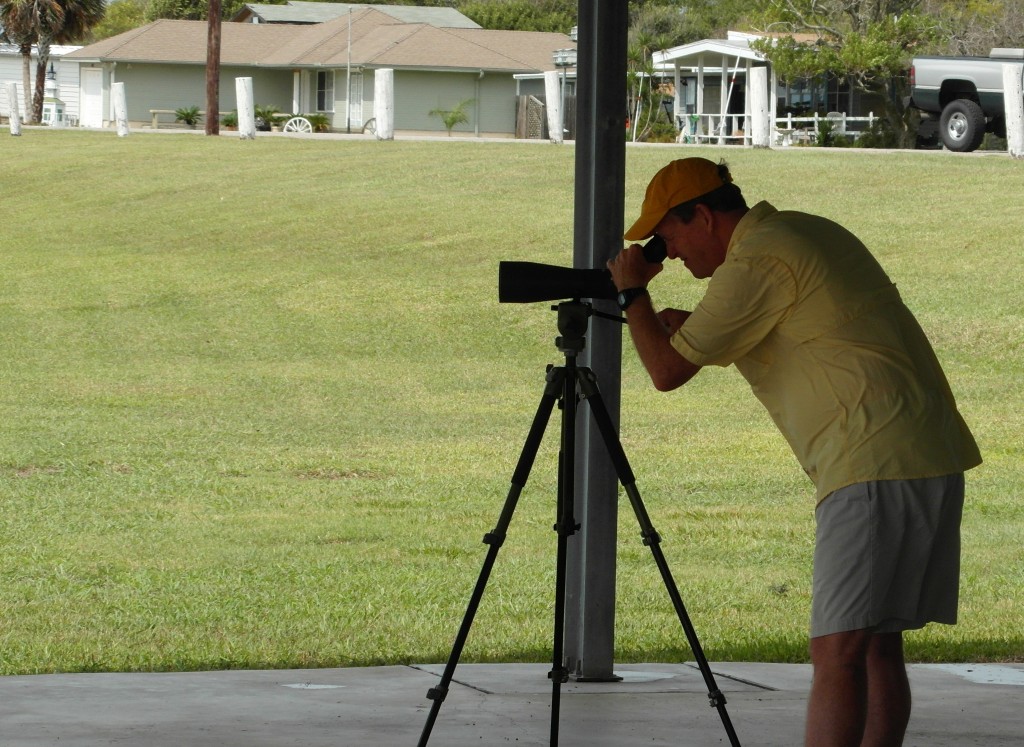 Several environmental organizations and agencies were on hand to provide information on their programs.  These included: The Texas State Soil and Water Conservation Board; the Natural Resources Conservation Service; the Mid-Coast Chapter of the Texas Master Naturalists; and the Mission-Aransas National Estuarine Research Reserve program. 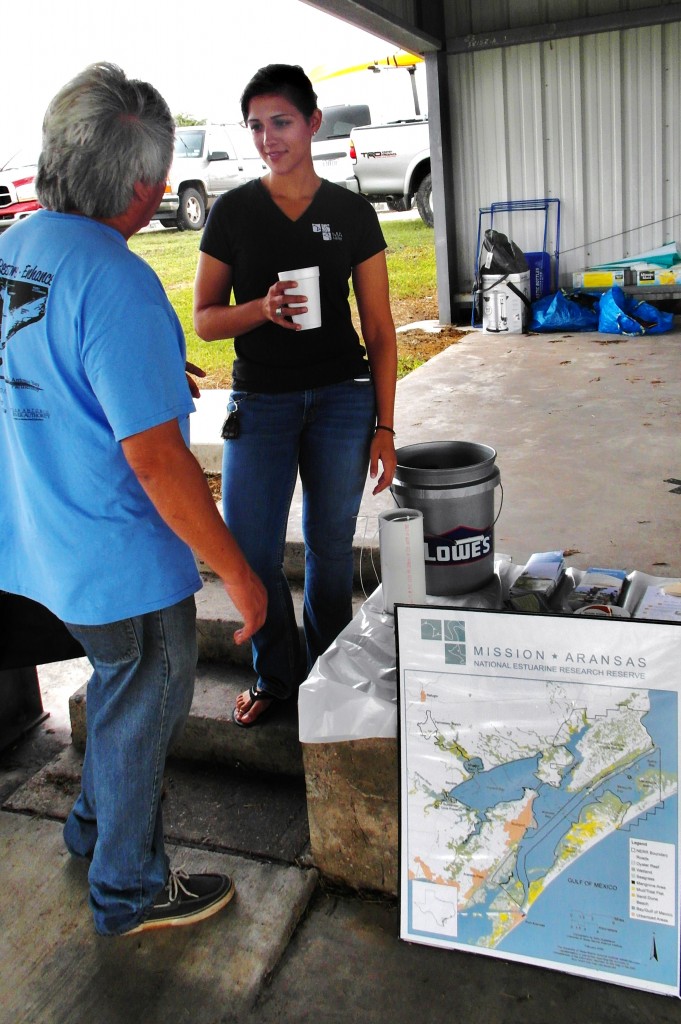 The San Antonio Bay Partnership would like to thank all those who helped make this event possible, including the following sponsors:

Thanks also to members of the Seadrift Lions Club for serving lunch to the participants.