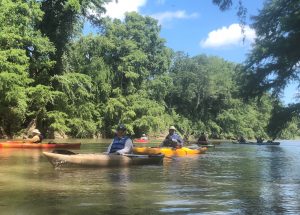 Hog Bayou, March (Changed from Victoria to Nursery due to river conditions) 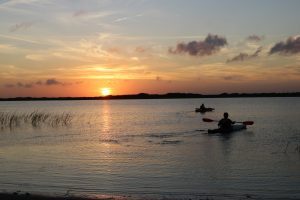 Watching the sunset over Boggy Creek during the Full Moon Paddle 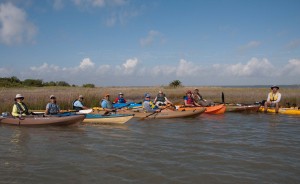 Paddle to the Pass June